Despite concerns around ongoing inflation, travel demand is not slowing down—in fact, Americans may be traveling more and farther this season. This was found in Tripadvisor‘s “2022 Fall Travel Index.”

The study, which revealed what and where is hot for American travelers this upcoming season, is based on a combination of Tripadvisor’s first-party search and proprietary consumer sentiment data. It shows that while the busy summer travel season is coming to an end, Americans’ appetite for vacations is not over. Nearly two-thirds of U.S. respondents (61 percent) say that they are planning a fall trip this year, even if how they travel might change.

Because of the pent-up demand for vacation stemming from several years of pandemic restrictions keeping travelers close to home, Americans are cutting back elsewhere to ensure they can still budget a getaway. Half of Americans (50 percent) said that they plan to travel more this fall than they did during the same period last year and two-thirds (66 percent) plan to spend more.

The Tripadvisor “Fall Travel Index” indicates that spiraling costs won’t deter Americans from traveling this upcoming season. More than one-third (35 percent) will likely travel for shorter lengths of time and almost one-quarter (24 percent) said that they will likely travel somewhere closer to home than previously planned.

Just as they are globally, continuously rising costs are prompting American consumers to alter their spending habits, inclusive of adjusting their travel plans. Two-thirds (66 percent) of Americans ranked “Cost/Affordability” as the priority criteria in the trip-planning process and 45 percent say “Price” influenced their travel dates, demonstrating that while travel is still on the books, further indicating inflation is top of mind.

In keeping with the global trend indicated by this season’s Tripadvisor “Travel Index,” domestic trips remain the number one choice among U.S. travelers; more than four-fifths (81 percent) of Americans and almost two-thirds (60 percent) of global travelers surveyed will opt for domestic travel this fall.

The top domestic destinations for this fall, as revealed by Tripadvisor site data are:

That all said, a compelling trend rises to the top: Long-haul air travel is back. Of those surveyed, more than 40 percent of American travelers will travel more than seven hours, and nearly half (49 percent) plan to travel by plane. Also, more than half (56 percent) of Americans plan to take a trip of at least four nights this fall—one-third (33 percent) plan to travel five or more nights—and Tripadvisor search underscores travel around the Labor Day holiday weekend to be the most popular time to get away. In comparison to the Fall 2021 Travel index which indicated that 68 percent of U.S. travelers surveyed last year opted for staycation-style travel close to home accessible by car or train, this year’s Fall Travel Index clearly indicates that Americans are ready for major trips.

Internationally, the perennial Mexican resort favorite, Cancun, is the most popular destination among Americans traveling this fall. Entertainment and nightlife mecca, Las Vegas, came out on top for the most searched domestic U.S. destinations.

Of the locations which have seen the biggest year-on-year increase in searches on Tripadvisor by Americans for travel this fall, Turks & Caicos is at number one. Narrowing in on Labor Day weekend travel, Nayarit, Mexico, on Mexico’s scenic Pacific Coast just north of Puerto Vallarta, tops the list for strongest year-of-year growth.

What entices Americans to travel?

When it comes to the most exciting components of a trip, the Tripadvisor Index revealed that the top five picks for Americans are food (54 percent), activities (52 percent), followed by people and scenery tied for third (48 percent), and weather (40 percent).

Almost one-third (32 percent) said that the primary purpose of their trip is to enjoy dining and nightlife and nearly one quarter (24 percent) have booked restaurant reservations in advance.

ASTA: DOT Must Remove Agent Responsibility for Refunds From NPRM

Fall and Festive Travel Bookings Up 173% Over 2019: Virtuoso 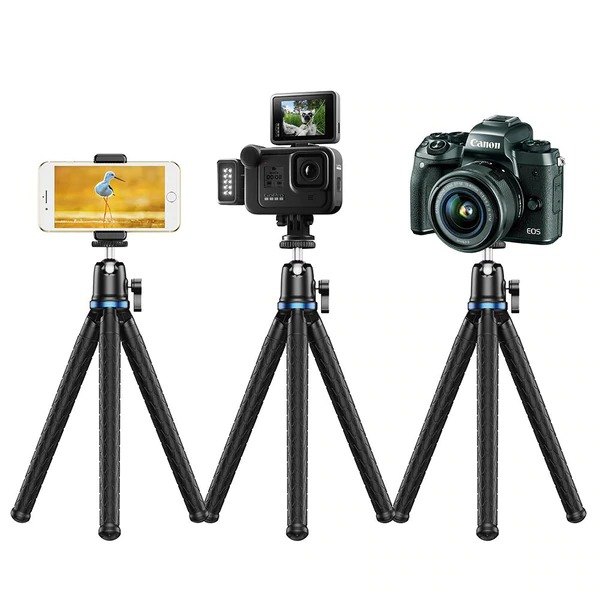 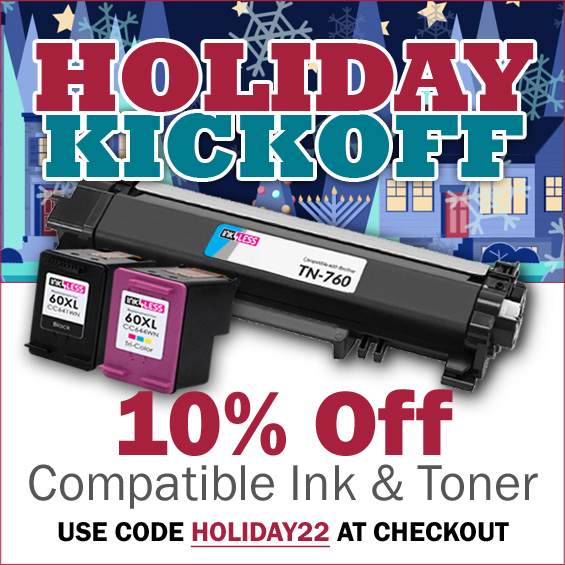